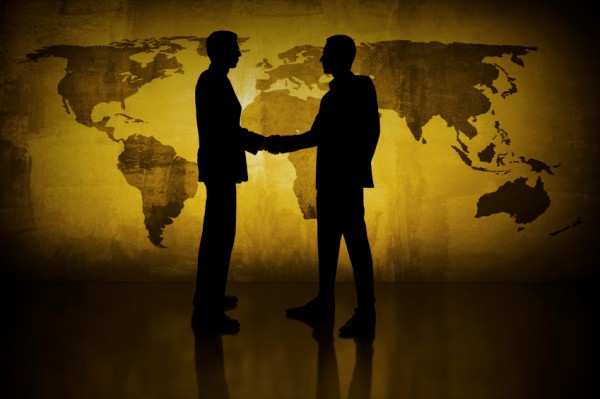 Among recent legislation passed in Parliament is the International Tax Cooperation Act, 2010, which came into force on 1st July 2010. The Act is framework legislation that enables the Bahamas to give effect to any treaty or international agreement specified in the Schedule to the Act, providing for exchange of information in tax matters. Currently, the Bahamas has signed such agreements with 24 countries, including the US, France, Germany, Canada and the UK. The Act incorporates into domestic law the internationally agreed principle for the exchange of tax information universally endorsed by the United Nations, the G20 and the OECD.

The complete list of parties with whom the Bahamas has concluded agreements for the Exchange of Information Relating to Tax Matters is as follows: